FOLLOW US
kourdistoportocali.comThe Ones Who DoVaccines save lives without a doubt, but the biggest conspiracy theory is to hide deaths from vaccines

The pandemic is here

Vaccines save lives without a doubt, but the biggest conspiracy theory is to hide deaths from vaccines 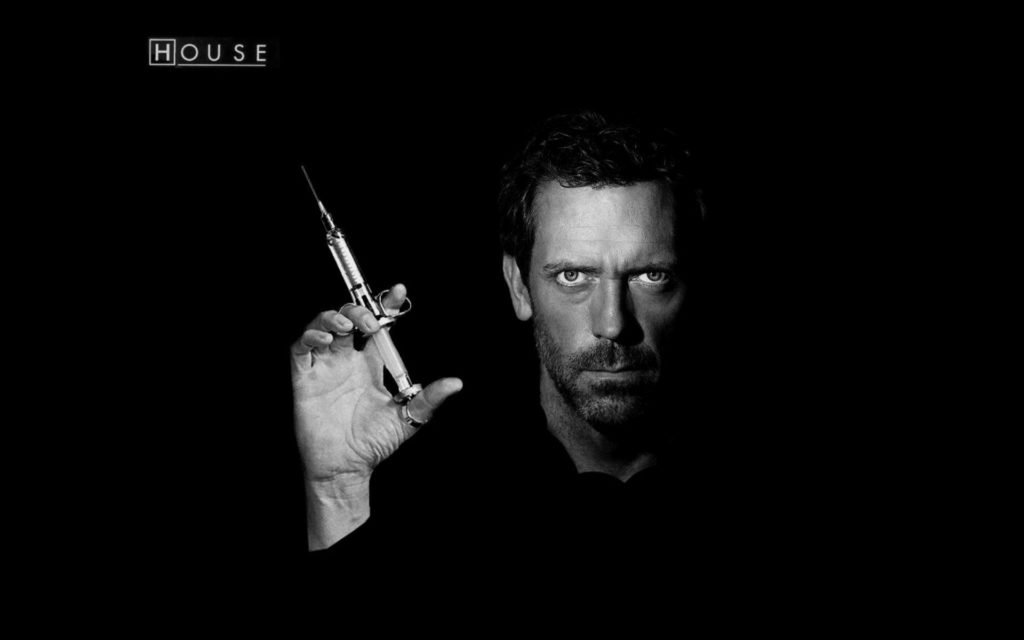 The pandemic is here

Vaccines save lives without a doubt, but the biggest conspiracy theory is to hide deaths from vaccines.

Really, who ordered to conceal the deaths from the side effects of vaccines worldwide?

It is funny to be a COVID-19 denier. It is here and it kills. It is paranoid to deny its existence.

Vaccines save lives. Millions of vaccinated citizens have not suddenly gone crazy. It’s hell to end up intubated. On the other hand, what is happening with the concealment of deaths from vaccines worldwide is an unprecedented vulgarity.

This is a blatant contempt for the citizens all over the world and Democracy will have to pay the price. Vaccines are already being struck a great blow as darkness and dim light spark conspiracy theories.

There are reports of vaccine deaths worldwide. Such a thing cannot be hidden. And yet they hide it. After so many millions of vaccines everybody involved, governments included, is trying to convince the global village that no one died from the vaccine.

They achieve this by christening fish meat. He did not die of the vaccine. He died of a heart attack. He died of thrombosis. He died because he kicked the bucket hard.

With no official vaccine deaths worldwide, it makes you feel like you live under Ceausescu, Kim Jong Un, and so on. It is a shame for world leaders to accept such nonsense.

More than 900 million doses of the vaccine have already been administered worldwide and no deaths have been reported as a side effect of the vaccine. Every day we read all kinds of research on vaccines. Whatever scientists and those involved imagine, they turn it into research. Well, no one around the world thought to add to the published data how many die of the side effects of vaccines? How many are seriously ill? Shouldn’t citizens be aware of this?

Is there more food for conspiracy theories than hiding deaths?

Really, who ordered the deaths of the side effects of vaccines to be concealed worldwide?

What kind of evil conspiracy is this against our intelligence? 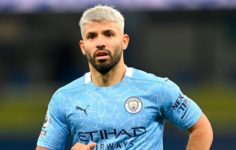 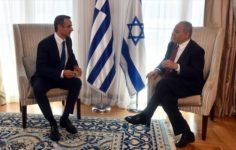 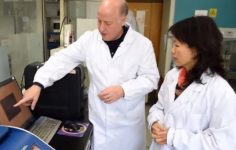 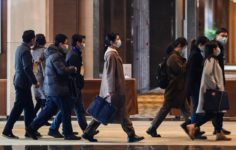 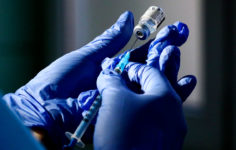 Not only business as usual

“I worry about innovation at the expense of practicality,” Peter Hotez 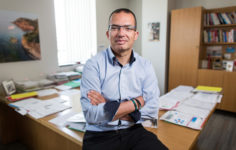 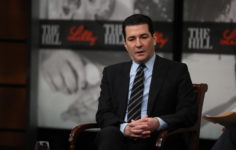 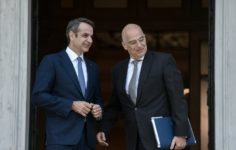 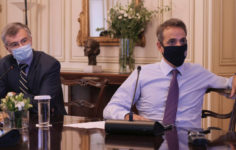 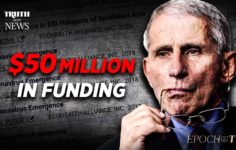 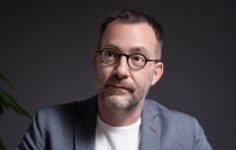 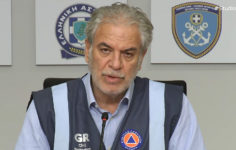 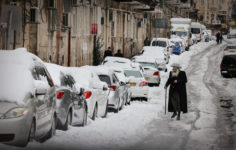 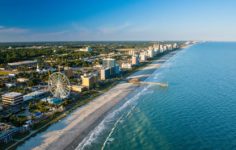 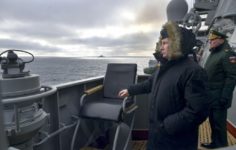 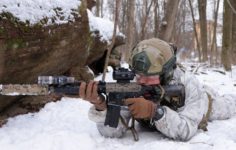 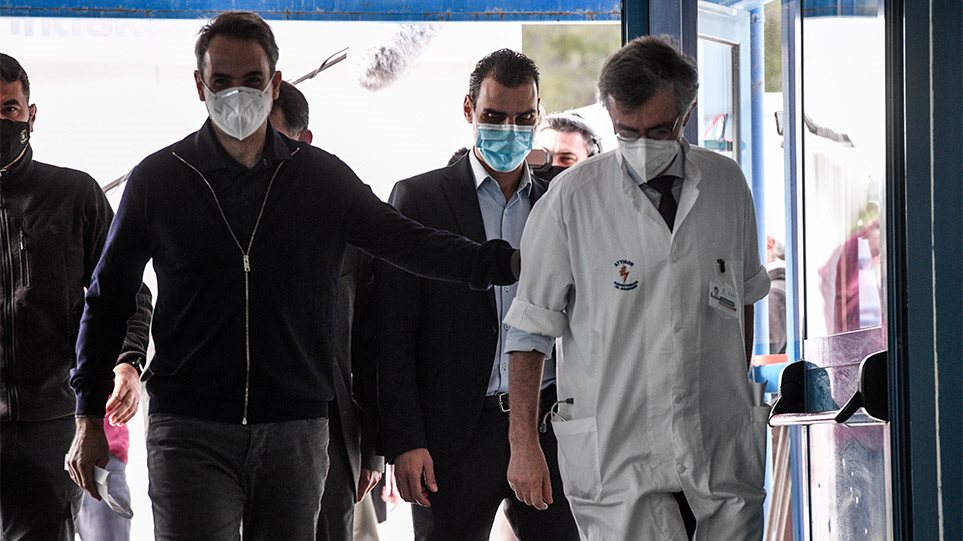