FOLLOW US
kourdistoportocali.comThe Ones Who DoHis Way> How Ol' Blue Eyes and help the Jewish state-in-the-making...

It was the beginning of the young nation, I wanted to help.” Sinatra later told his daughter Nancy 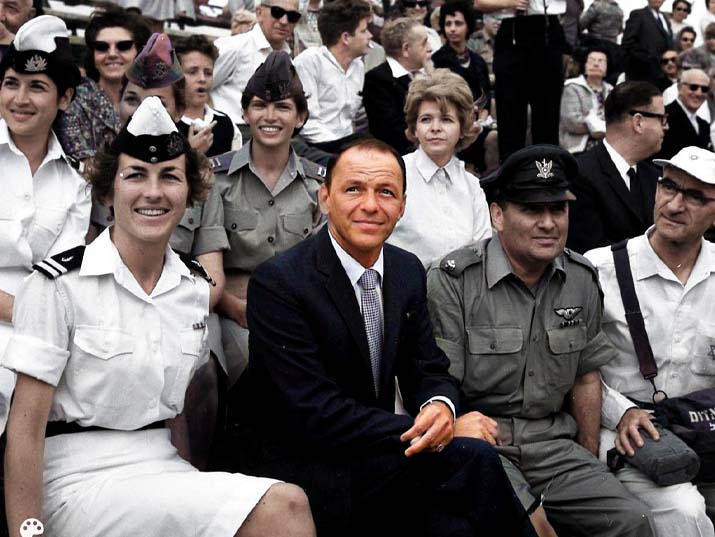 How Ol’ Blue Eyes managed to trick the FBI, make a special delivery down at the docks and help the Jewish state-in-the-making…

And now, the end is here
And so I face that final curtain
My friend, I’ll make it clear
I’ll state my case, of which I’m certain
I’ve lived a life that’s full
I traveled each and every highway
And more, much more than this
I did it my way

It was March, 1948 – in a few weeks, the State of Israel would declare its independence.

The Haganah organization was working back channels in order to arm the Jewish population in what was still officially Mandatory Palestine. Fighting was already underway. At a room in a New York hotel that served as the Haganah’s de-facto local HQ, Teddy Kollek planned his next moves: His mission, on David Ben-Gurion’s orders, was to transfer funds to the captain of an Irish ship, docked not far away and loaded with ammunition. Once the transfer was made, the ship was set to sail to the Land of Israel. But Kollek, who years later would become famous as an iconic mayor of Jerusalem, faced a difficult problem: as a known Haganah operative, U.S. federal agents were monitoring his every move. Every member of his team was being watched as well. He knew there was no way he could get the money out of the hotel on his own to pay the captain. The fate of the arms delivery the Haganah so desperately needed was unclear.

Frank Sinatra watching an IDF parade during a visit to Israel in 1962, the Meitar Collection, the Pritzker Family National Photograph Collection, the National Library of Israel. Colorization: MyHeritage

Next to the Haganah’s secret headquarters, in the very same building, was the famous Copacabana nightclub. Haganah agents would sit at the bar and drink alongside the cream of New York’s entertainment scene. One of the establishment’s frequent visitors was none other than Frank Sinatra.

“I went downstairs to the bar and Sinatra came over, and we were talking,” Kollek later recalled. “I don’t know what came over me, but I told him what I was doing in the United States and what my dilemma was.”
Frank Sinatra (right) and Teddy Kollek (left), who by then was mayor of Jerusalem, an AP photo published in Davar, June 19, 1980 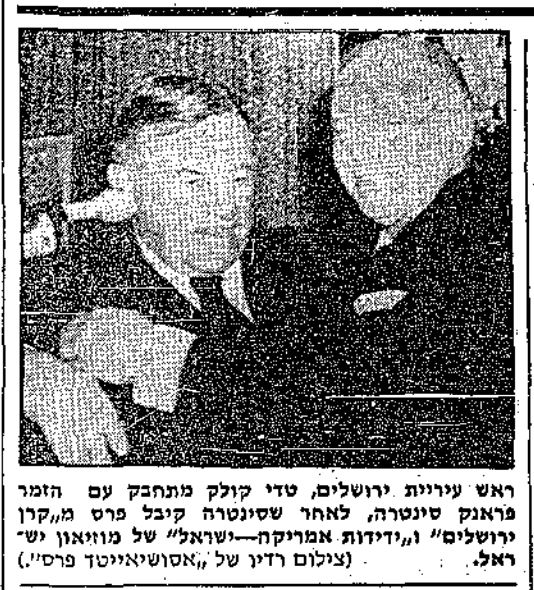 Frank Sinatra (right) and Teddy Kollek (left), who by then was mayor of Jerusalem, an AP photo published in Davar, June 19, 1980

The next day, in the early morning hours, Teddy Kollek left the building holding a bag. FBI agents followed him. At the same moment, Frank Sinatra left out the back exit, carrying a million dollars in a paper bag. He went down to the pier, made the delivery to the captain, and waved goodbye to the ammunition ship as it sailed on its way.

“It was the beginning of the young nation, I wanted to help.” Sinatra later told his daughter Nancy.

Well after Israeli independence was declared, Frank Sinatra would continue to accompany the young country for many years. And everything he did, he did with love. His way. 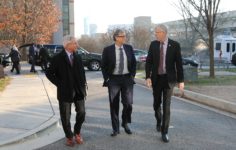 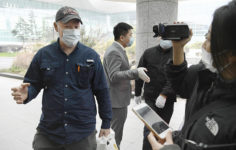 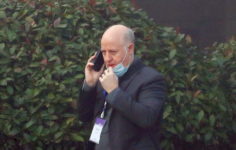 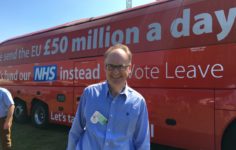 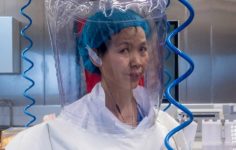