Ineitha Lynnette Hardaway, better known as “Diamond,” suddenly passed away at age 51 without any notice 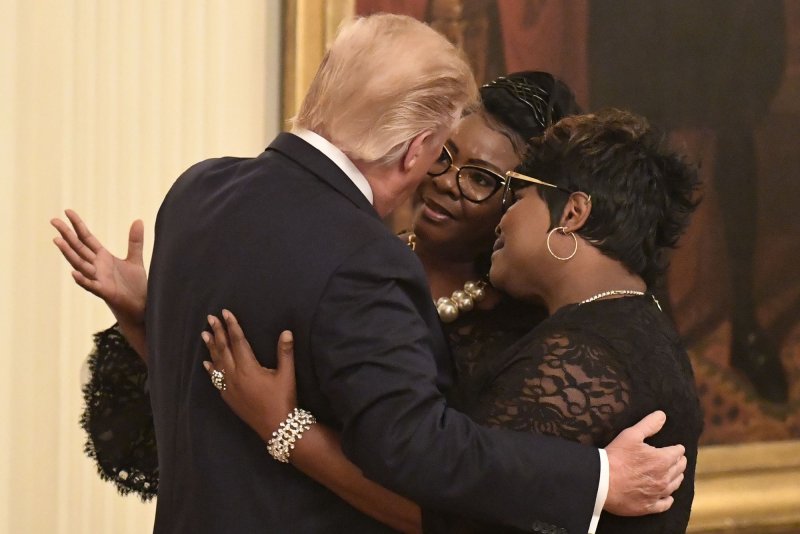 Ineitha Lynnette Hardaway, better known as “Diamond,” suddenly passed away at age 51 without any notice.

She and her husband called 911, but it was too late.

Now Silk is demanding answers about what happened to her.

The Associated Press and others have reported that the cause of death is an apparent heart attack.

However, Silk questioned whether or not Americans are being “poisoned” by the COVID-19 vaccine.

Silk said, “Instead of asking if Americans are vaxxed or unvaxxed, the real question to ask is: Are Americans being poisoned?”

“As soon as Diamond hung up the phone, she said to me: ‘I can’t breathe’,” Silk explained.

“It was suddenly, out of nowhere, and with no warning,” she continued.

This is horrible to watch

Diamond said she couldn’t breathe and then died suddenly

Why does this keep happening?!

To the Media.
Instead of emailing me about my sister's death, use your investigative journalism skills to investigate why Americans are Falling Dead Suddenly!

Start with Dr Fauci, the Gain of Function Research, Spike Proteins and the Wuhun Lab in China.


Why do healthy Americans keep dying suddenly out of nowhere?!pic.twitter.com/OP4acnlxwq

It was revealed that former President Donald Trump paid all of the funeral expenses.

Trump responded to the news by writing, “On Sunday, January 8th, 2023, the world lost an angel and true friend, Lynette ‘Diamond’ Hardaway.”

“She was great. Diamond lived a life founded on her passion and love all of humanity,” Trump said.

“The legacy she leaves behind will forever live in our hearts, she was a really great person.”

“Please join us on Saturday, January 21st in Fayetteville, North Carolina, as we celebrate the life of Diamond,” he added. 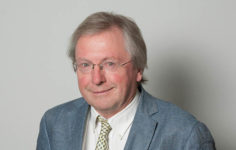 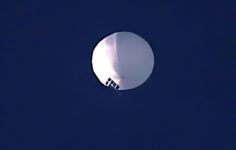 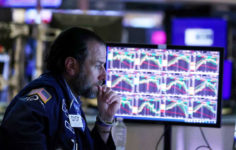 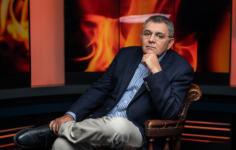 -There is Something Irregular About the Menstrual Cycles…Affecting Something Hormonal 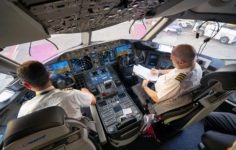