FOLLOW US
kourdistoportocali.comSportsActiveDustin Poirier VS Conor McGregor [on July 10 at T-Mobile Arena]

In Las Vegas in front of a full capacity crowd 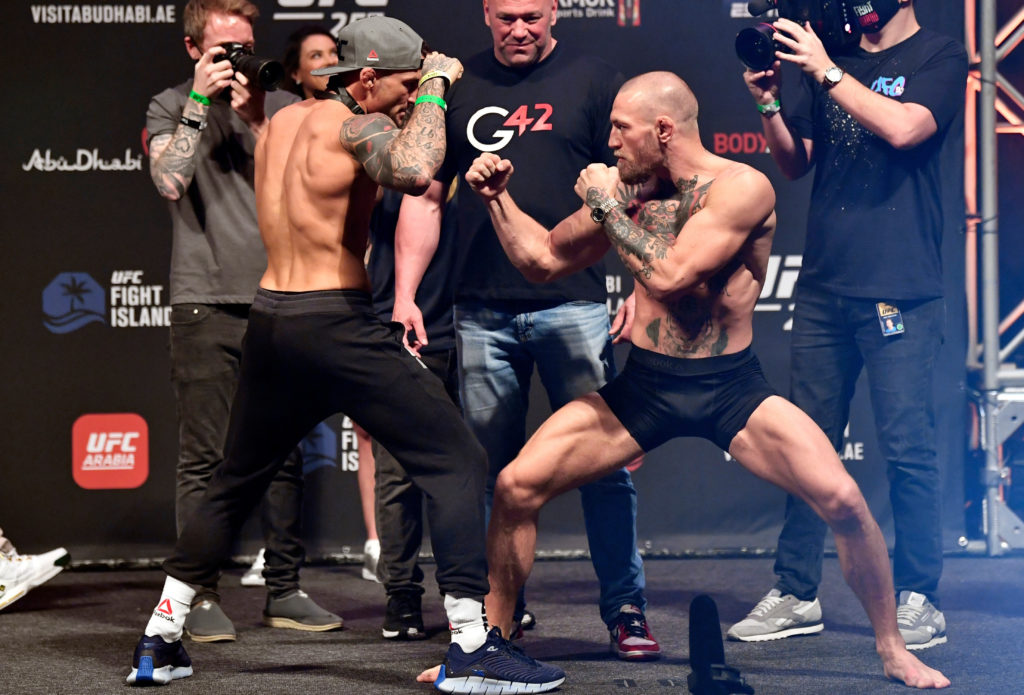 Dustin Poirier scored the biggest win of his career at UFC 257 in January, knocking out Conor McGregor in the second round of their clash on Fight Island in Abu Dhabi.

The win avenged a 2014 knockout loss to the Irishman.

Now, the pair are now set for a rubber match to be fought on July 10 at T-Mobile Arena in Las Vegas in front of a full capacity crowd, UFC president Dana White announced on Wednesday.

The combination of Poirier’s win over McGregor and the retirement of longtime lightweight champion Khabib Nurmagomedov had seemingly lined Poirier up to fight for the vacant championship.

Instead, Poirier opted for the big money and the trilogy fight with the biggest star in the sport.

“That’s smart. That’s what he should do,” UFC president Dana White said during the UFC 260 post-fight press conference. “He should take the rematch, take that fight. It’s a big fight for him. Kid’s worked hard his whole life, his whole career to be in a position like this. That’s the fight you take. We’ve been in positions like this before with others who have made the mistake of not taking that fight, and [it was the] biggest mistake of their lives.”

After Poirier’s decision, the promotion scheduled a bout between Michael Chandler and Charles Oliveira for the vacant title, with the fight headlining UFC 262 in May.

Poirier is 7-1 since 2017, with the lone loss coming against Nurmagomedov in a lightweight championship unification bout after he won the interim title with a dominant performance against Max Holloway.

After his meteoric rise to the top of the sport and championships at both featherweight and lightweight, McGregor has gone 3-3 since 2016, a stretch of time that has also seen him lose to Floyd Mayweather in a boxing match and announce multiple retirements from mixed martial arts.

The two have traded barbs back and forth over the last week with Poirier claiming McGregor never followed through on making a sizable donation to his foundation. McGregor fired back by saying there was no plan in place for where the money would go, and therefore, no donation. After a few more shots at one another, McGregor tweeted that the fight was off and he’d be looking for a new opponent. 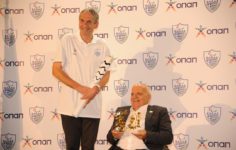 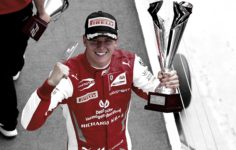 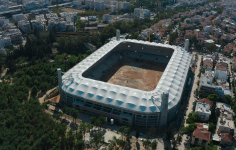 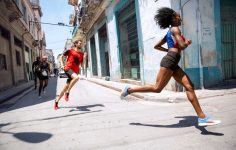 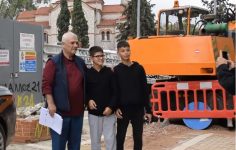 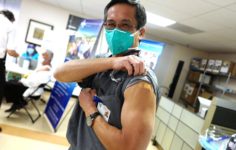 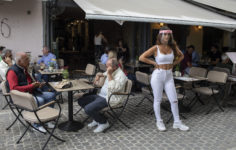 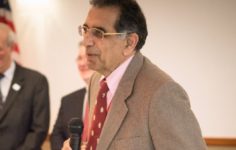 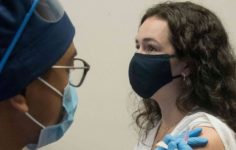 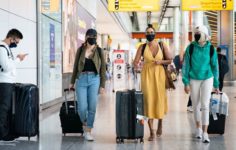 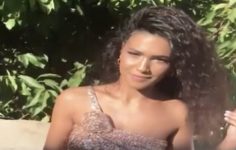 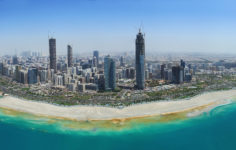 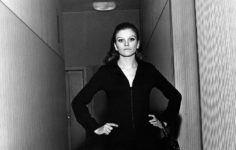 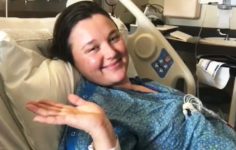 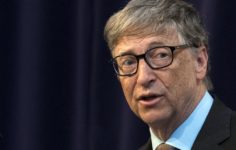 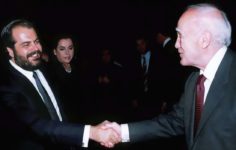 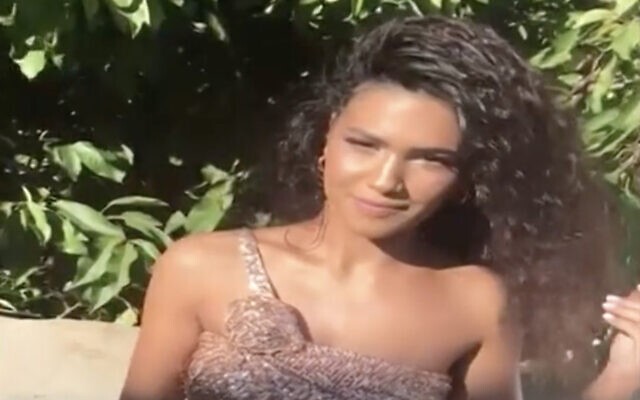