FOLLOW US
kourdistoportocali.comNews DeskISRAEL>COVID-19 vaccine reduces sperm concentration, but effect is only temporary

However, the concentration returned to normal by month six!

ISRAEL>COVID-19 vaccine reduces sperm concentration, but effect is only temporary

The research took into account two shots of the Pfizer vaccine 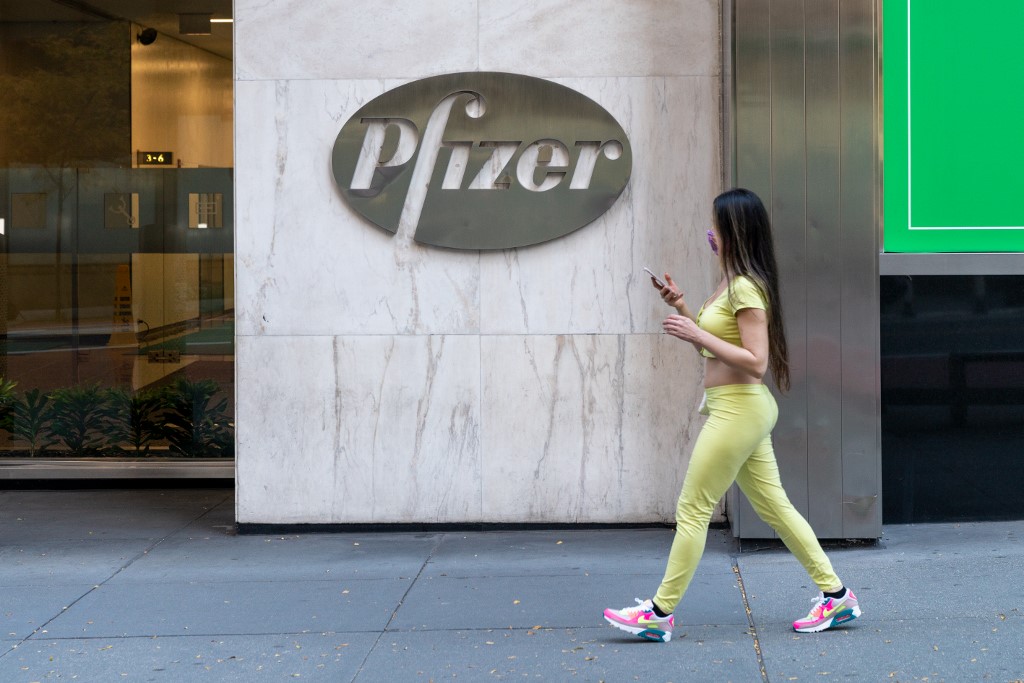 Concerns over the potential impact of the Pfizer COVID-19 vaccine on male fertility have swarmed the internet and social networks since the first shots were given in December 2020.

To help better answer this concern, Israeli authors recently released what they believe is a first-of-its-kind longitudinal assessment of semen parameters post-vaccination and beyond the three-month spermatogenesis period. The report was published in the peer-reviewed journal, Andrology, and focused on the impact of the Pfizer vaccine on male fertility among semen donors at three Israeli clinics.

The results showed that in comparison to before vaccination, sperm concentration was reduced by 15.4% around three months after the shots, with a 22% reduction in the total motile count during this period.

However, the concentration returned to normal by month six.

In Israel, a third shot was required to be considered fully vaccinated, but the research only looked at the sperm after two shots. To know whether additional shots had a similar impact would require more research.

Specifically, the study included 220 semen samples taken from 37 sperm donors from Shamir, Sheba and Herzliya medical centers in Israel. Each participant, averaging around 26 years old, was given at least two shots of the Pfizer vaccine, had never had a positive COVID-19 PCR test, nor shown to be positive for COVID-19 antibodies via a serological test before participating in the research.

Multiple samples were collected during each phase and evaluated for sperm concentration, volume and motility. No significant changes in volume or motility were observed. But repetitive measurement revealed a 15.4% sperm concentration decrease that led to a 22.1% total motile count reduction in T2 compared to T0.

“When it comes to sperm donors, which is the population we measured, what this means is that from a single sample, you would get a lower number of vials [of sperm],” according to Itai Gat of the Sperm Bank & Andrology Unit at Shamir.

“This is only my assumption, of course,” he continued. “What we know for sure is that the number of vials will be less. Though at the end of the day, this is only temporary.”

Gat said the researchers chose to conduct such a long-term study because semen production in humans takes an average of 74 days, meaning a vaccine taken in January would only reveal its impact in around March. Until now, most studies compared pre-vaccination samples with samples taken within 30 days of being jabbed.

They also chose to use sperm donors so that they could collect multiple samples because semen samples can fluctuate due to any number of external factors.

“We have known for years that after a simple viral infection, such as the flu, we may see the deterioration of sperm three months later – the same window demonstrated to be impacted by vaccination,” Gat said.

He also noted that the harmful effects of the COVID-19 virus on the production of testosterone and fertilizing sperm are by now well known.

To date, several Israeli and other studies have shown that COVID-19 vaccines do not affect ovarian fertility or function.

Gat said his team would like to examine the effects of the reduced sperm concentration during the effective period, but he admitted that “this would be very difficult to conduct” because there are so many variables.

“We need to see if this is possible,” he said. 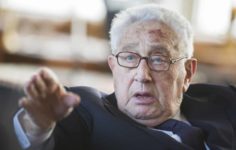 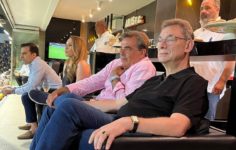 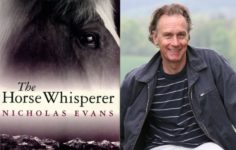 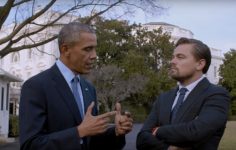 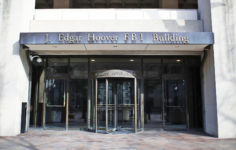 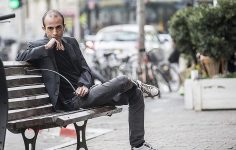 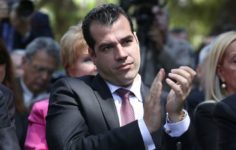 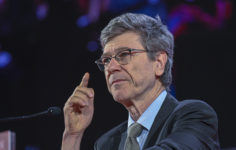 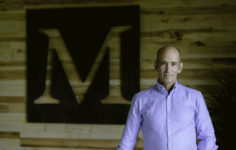 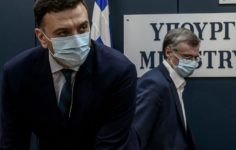 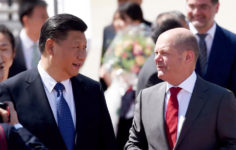