FOLLOW US
kourdistoportocali.comPeopleHealthWeinsteingate: an explosive cocktail of sex and power

Weinsteingate: an explosive cocktail of sex and power

In the world where vanity is the material that dreams are made, the victims and the victims are not so easy to distinguish 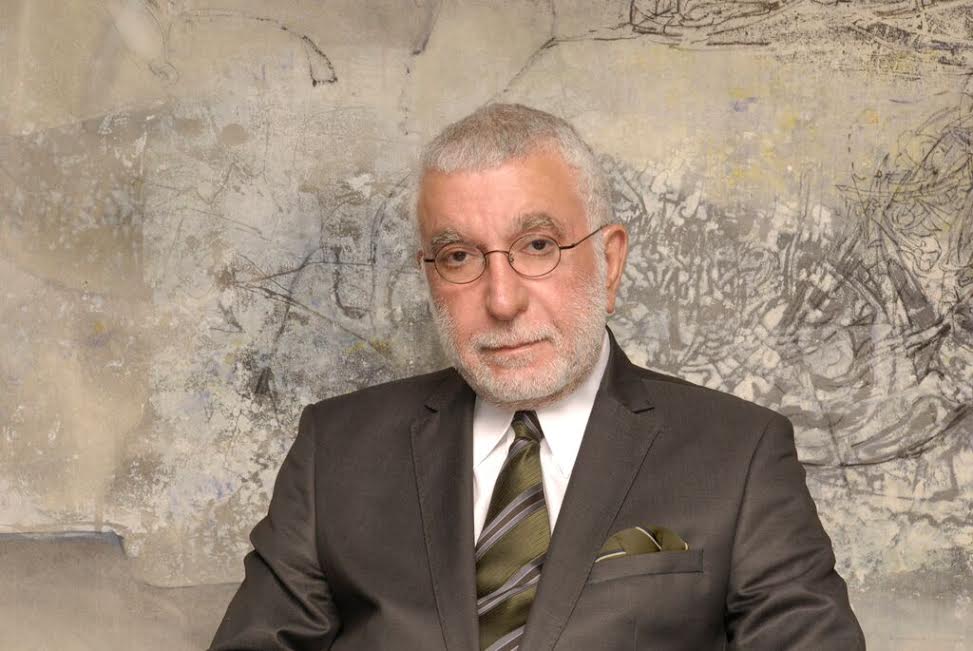 Allegations against Harvey Weinstein have sparked an international scandal. The Hollywood producer is accused of sexual assault and rape by several actors.

“One can always address such situations from an ethical point of view, thinking of the Little Red Ridinghood and the Big Bad Wolf. However, this approach leaves out the deeper causes that hide behind the easy-to-reach verdict about the “beast”, the “pervert rapist of the innocent girl”…

In the world of movies and big studios, as well as in the world of television, where vanity is the raw material for dreams, it is often difficult to tell the difference between aggressors and victims”, says the doctor.

In Hannah Arendt’s words “violence can destroy power; it is utterly incapable of creating it”. Power is choosing plurality to survive, whether this is a structured society, the state or a pack of animals.

From the strong chimpanzees surrounded by their harem, to Machiavelli’s quote “It is better to be feared than loved, if you cannot be both, the uncontrolled power of one person is usually followed by violence, and, as Dr. Konstantinidis explains, it can serve as an aphrodisiac for both the aggressor and the victim.

“There are several examples of women who have fallen in love with their rapist in concentration camps. Likewise, many nations and peoples have been beguiled by their dictators.

Hollywood, the greatest storyteller of modern world, is mesmerizing the audience with a history of sorrow, violence and murder served in numerous versions, where the charming male character usually has features of a winning, rich, robust, bright and fearless knight, whether on a white horse or in a red Ferrari…

The latest successful trilogy that was also made into a movie, the “50 Shades of Grey”, is the exception that, once more, proves the rule.

Hollywood producer Harvey Weinstein , like Clinton and Strauss-Kahn, has all eyes on him; sitting at the tip of the iceberg, he is misleading the people and clouding their judgment, so that they no longer see the crimes committed behind closed doors, in private houses where violence has no name and makes no selling», επισημαίνει χαρακτηριστικά ο πρόεδρος του International Andrology.

In our society, if we cannot find the offender, we avenge ourselves on the unoffending. So it is quite bizarre that all the big players in this sparkling world of fashion and entertainment, were taken aback, when they heard that the movie producer was also a procurer of innocent young girls who, in their agonising efforts to become stars, would be willing to sacrifice all their qualities, apart from their talent in acting…

“Mix power, strength, and glory with money, and you get a strong cocktail able to lure even those who are already living in this world of passion and sin.…And there will always be moralists flogging the sinners on their back and then throwing the lashes on themselves. Because sometimes in criticism hides a kind of pleasure, just like Sade described sadism, a strange feeling of indulgence and hallucination. 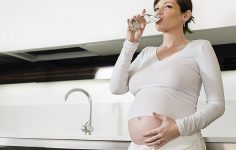 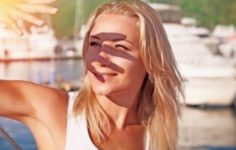 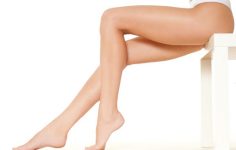 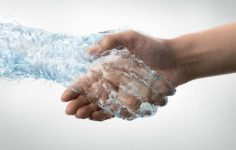 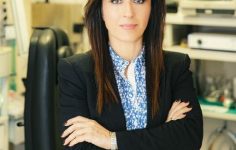 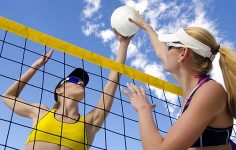 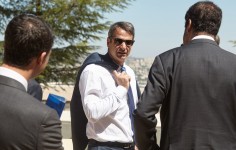 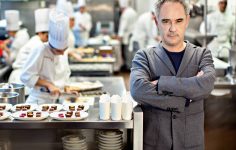 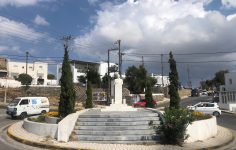 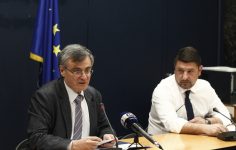 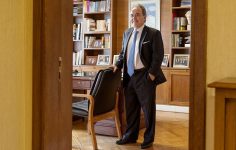 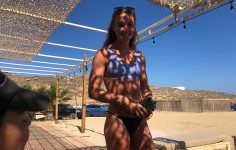 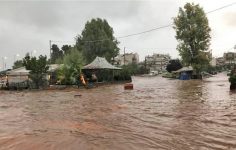 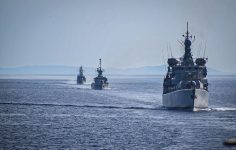 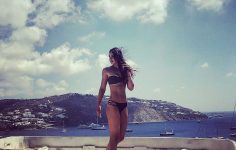 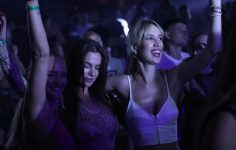 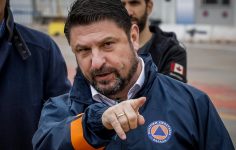 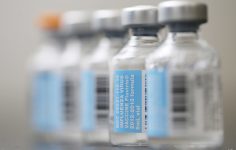 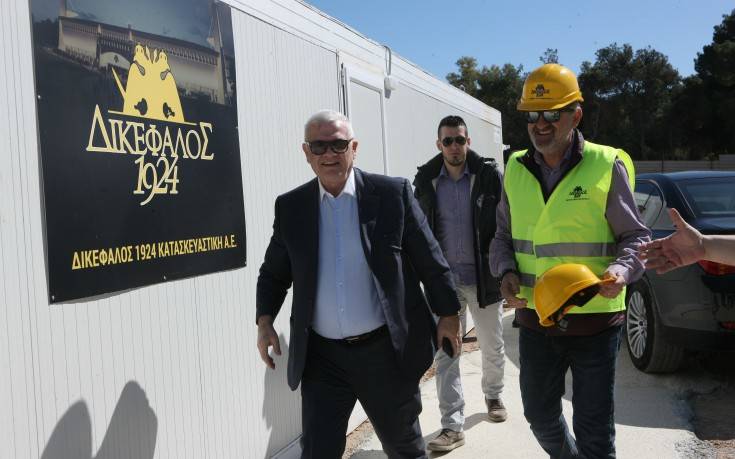